just to see what would happen

lurked under my stairs, raided my fridge without asking

and ran off with him and his well-worn
fuzzy slippers

no one could tell me what to do
but if I swallowed, it would be on my head and my hands

I choked it down
just to see what would happen

crept inside
hobbled the extra chair with a saw

Amy’s work is featured in Friends Journal, Califragile, Every Pigeon, apt, and more.  She is a 2016 Willamette Writers Kay Snow Poetry award recipient for her poem “About Face.” She has worked on revision with Paulann Petersen and Renee Watson and participates in generative groups hosted by Allison Joseph and Jenn Givhan. She feels frequently deluded and has decided to sit back, relax, and enjoy the sensation. 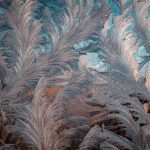 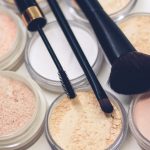