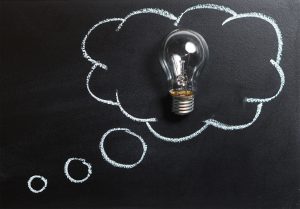 I’m most prolific when I’m busy. There’s something about stress that clears the mind and allows me to craft stories, even if I’m neck deep in work. My most interesting stories were written when life was hectic and sitting down at the computer felt like a gift. Writing was a moment of solitude and calm in a storm that raged around me. A year ago I switched from working full time and going to school part time, to only doing full time school. My schedule, which before had only a few precious hours of freedom, suddenly opened.

I was going to be productive! After all, I was consistently writing even while doing twice as much work. If anything I should be twice as prolific!! In 2017, I had every month planned. In January, I would write a novel. By July, I would have two novels done. In the back half of the year, I’d focus on revisions, relaunch my blog, and start my empire.

I think you can see where this is heading.

Some people thrive with open schedules. If 2017 taught me anything, it was that I am not one of those people. Unscheduled blocks of time made me freeze and overthink. I wrote one story and only because I pushed myself. When working, I would daydream about taking sick days to write a couple chapters. But when those sick days came, I’d end up Netflixing or replaying Skyrim/Fallout/Dragon Age.

There’s a great writing lesson that you should never start writing on a blank page. You should always leave a line unfinished, so you can quickly pick it up the next day and force your brain into action. My life became endless blank pages and I was hesitant to make a mark.

I realized that the only way to return to creativity was to force activity back into my life. If you’re like me at all, a hesitant avoidant author who’s all talk and no write, maybe these tips can help you.

Yes, I know. Blah blah uninterrupted writing time. But think about the hours that you’re most productive at work, it’s usually in between deadlines, when there are no phone calls and everyone leaves you the hell alone. Writing should be like that. For starters, find a chunk of time that has a firm end. If you have half an hour of free time before dinner, that’s your writing time. You need an enforced start and end time.

One editor has started brewing tea everytime she writes. She’s created a process, a routine that she follows. The act of making the tea is relaxing in itself and it gives her a few moments to prep what she wants to write.

I’ve started keeping notes to track of the random ideas or lines that pop into my head around bedtime. Right before I settle into sleep, when I’m most relaxed, stories always arrive fully-formed and beautifully-crafted. I use the notes as a way to keep a few lines, words, themes that I can use to bounce off of.

Don’t let yourself be paralyzed by an empty page. Using notes and creating routines allows you to relax a little bit and make the page seem a little less blank. Let yourself make a mark, even if it’s terrible. 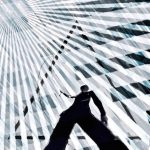 Ideas From Outside Of Your Brain 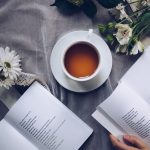 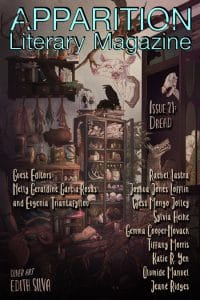 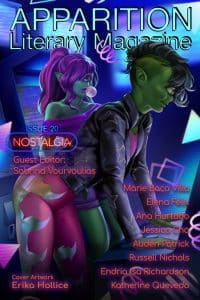 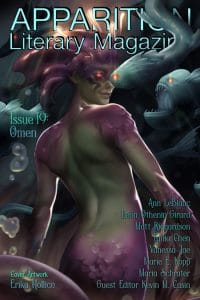